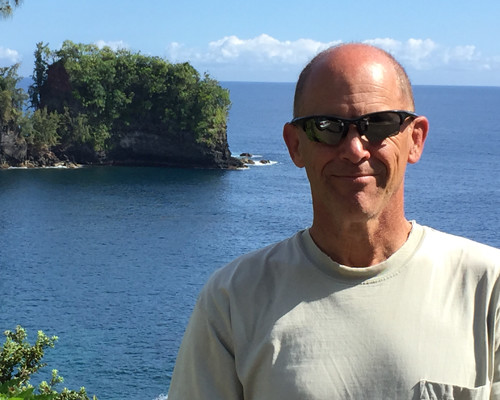 Burt is a Physicist with over 30 years of experience building automation and process control systems for several hundred companies in over 50 industries. He now concentrates on ChillerTron and expanding it into a connected suite of Brewery, Distillery and Yeast automation systems..  With a knack for figuring things out and building reliable machines, Burt has now helped solve technical challenges at over 60 breweries ranging in size from start-up through full scale operations. 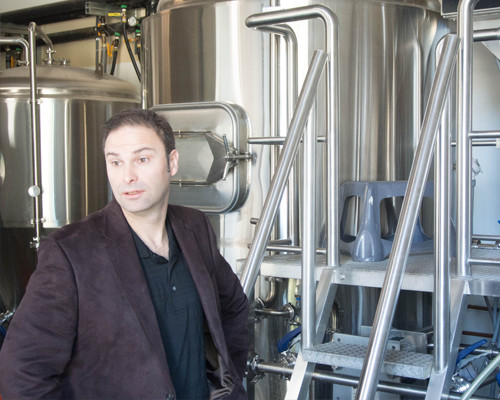 Robert is an award winning brewer and electronics technician with a deep affection for both technology and beer. Rob served in the United States Navy as an aviation electronics specialist in both the Iraq and Afghanistan wars, specializing in F-18 radar systems. After completing two tours of duty on the USS John C. Stennis, Rob pivoted towards every sailor’s true passion, beer. He spent four years as president of the North County Homebrewers Association homebrew club, became a BJCP certified beer judge and was awarded a certificate in brewing science from the Siebel Institute of Technology. In 2010 Rob became a partner in Aztec Brewing Company and served as head brewer and brewery operations manager. After seeing Aztec through several expansions and creating beers that won medals in competitions as far away as China, Rob departed from the brewery in 2014 to work on brewery automation full time, because once you’ve won China, where do you go from there? 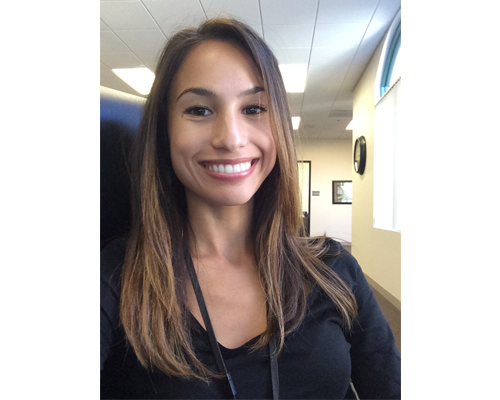 Jacqui is a San Diego native with a background in International Economics and Development. After teaching English in France for a year, she hightailed it back to California to throw her hat into the thriving San Diego microbrew scene. Between pouring at local tasting rooms and managing the operations for Intellibrew Automation, Jacqui spends her time buried in Excel spreadsheets and/or her Kindle.

Contact us with any questions and ask us how we can simplify your brewing process, increase product and make better beer